Some suspected internet fraudsters, numbered about 46 have been arrested by the Abuja Zonal Command on Monday, March 28, 2022, for alleged involvement in computer-related fraud at different locations in Owerri, the Imo State capital.

The suspects who are mainly students and job-seekers between the ages of 18 to 31 years were apprehended after superior intelligence was received on the nefarious activities of the young men. Upon their arrest 6 cars, various phones and laptops of different makes were recovered from them.

In a related development, Operatives of the Port Harcourt Zonal Command of the Commission on Friday, 25th March, 2022 arrested twenty-nine (29) suspected internet fraudsters, at several hideouts in Nekede Road and Owerri Axis of Imo State and incriminating items were found on seventeen of the suspects.

They were all arrested based on verified intelligence reports linking them with alleged fraudulent activities ranging from love scam on numerous dating sites, impersonation, and possession of fraudulent documents, picker and bitcoin scam. 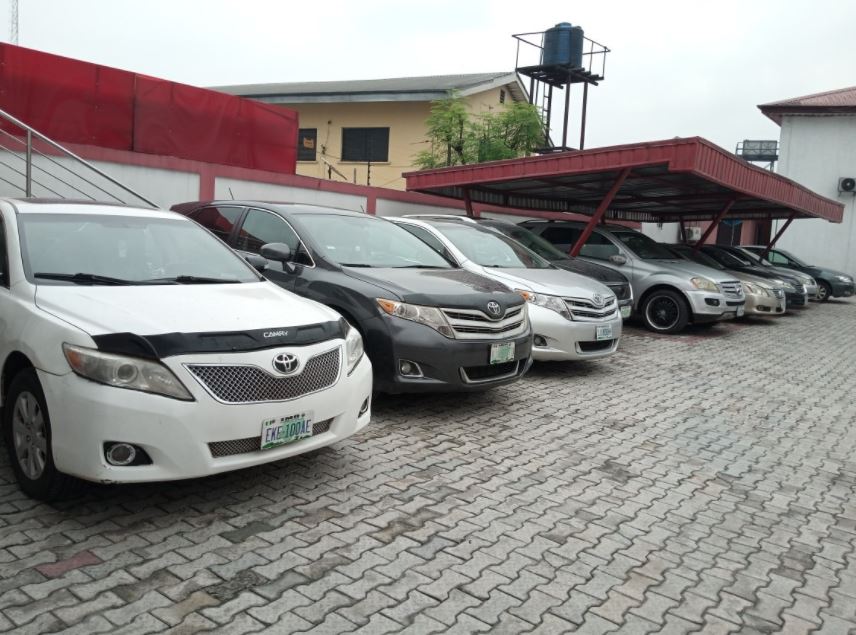 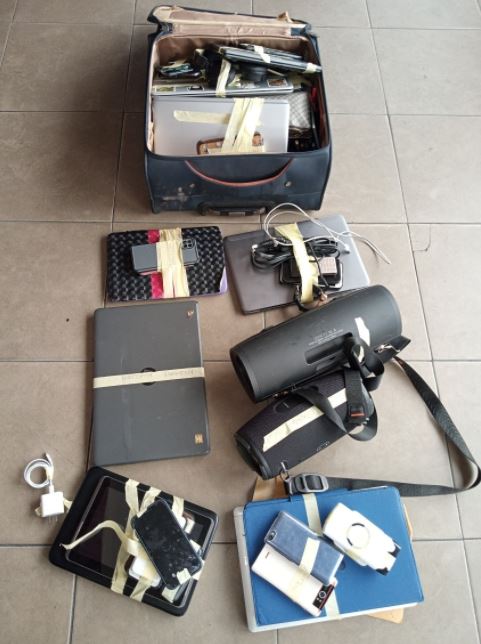 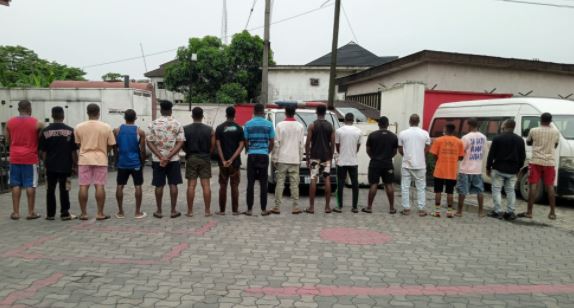