Since the release of the CCTV footage by PUNCH Newspaper, showing how actor, Baba Ijesha, molested his victim, a 14 year old foster daughter of Comedienne Princess, Nigerians have stopped at nothing but to unveil the face of the victim.

Although, Damilola Adekoya, the foster mother of the girl molested by Nigerian actor, James Omiyinka, also known as Baba Ijesha distanced herself from the publication of the CCTV footage showing the girl being groped by the actor.

The PUNCH published the CCTV footage on its Twitter and YouTube account on Sunday morning, but a check by DAILY GIST shows PUNCH had deleted the video from it’s website after Princess disclosed publicly that she didn’t authorize the video for publication.

The footage has since gone viral on social and has been republished by hundreds of bloggers and social media users.

One of the sexual assault charge the state government listed is punishable by life imprisonment. 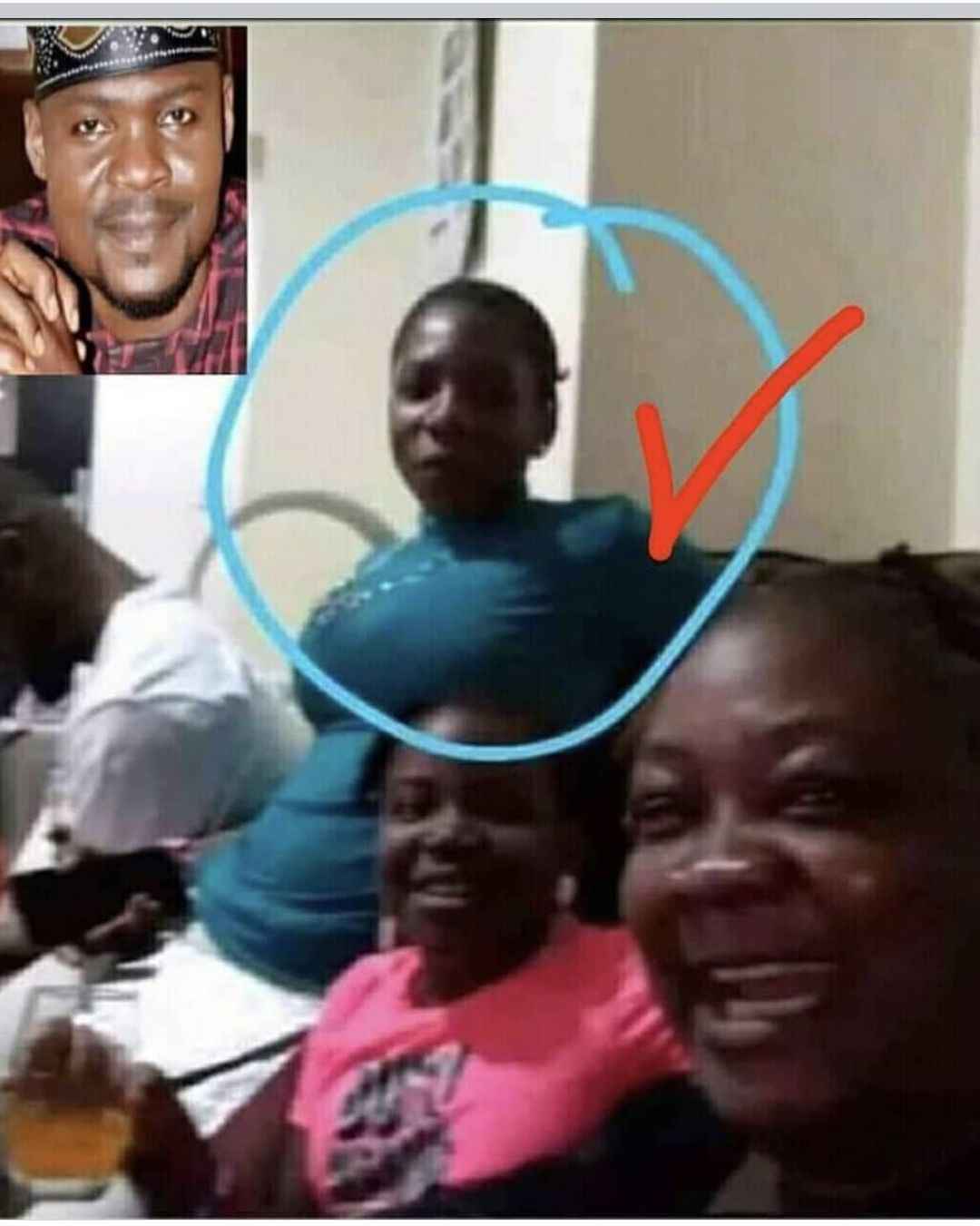 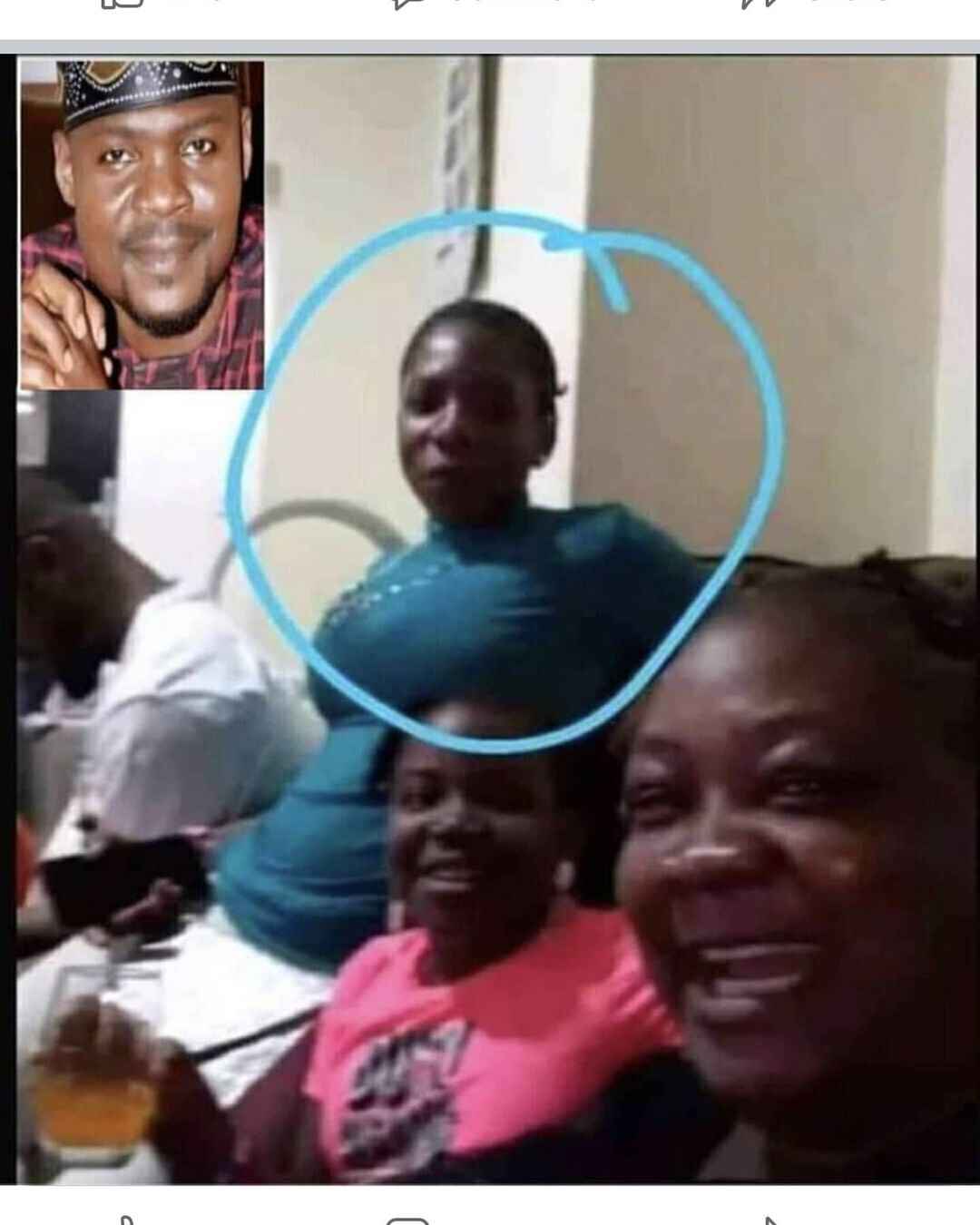