by Ademola Adam
in METRO, Uncategorized
0

Photos of some victims of the Abuja-Kaduna train attack by suspected terrorists have emerged.

Even though over 10 persons have been reported dead after the bombing of the Abuja-Kaduna Train on Monday night, photos of some passengers who survived the attack have been identified.

The attack occurred around Kateri-Rijana area of Kaduna. The train was said to have almost reached Rigasa, its final stop.

The gunmen were said to have blown up the rail track after which they launched an attack on the passengers.

According to The Cable, three survivors are currently at the hospital for treatment.

Nasir el-Rufai, governor of Kaduna state, has visited the other survivors receiving treatment at the 44 NA Reference Hospital. 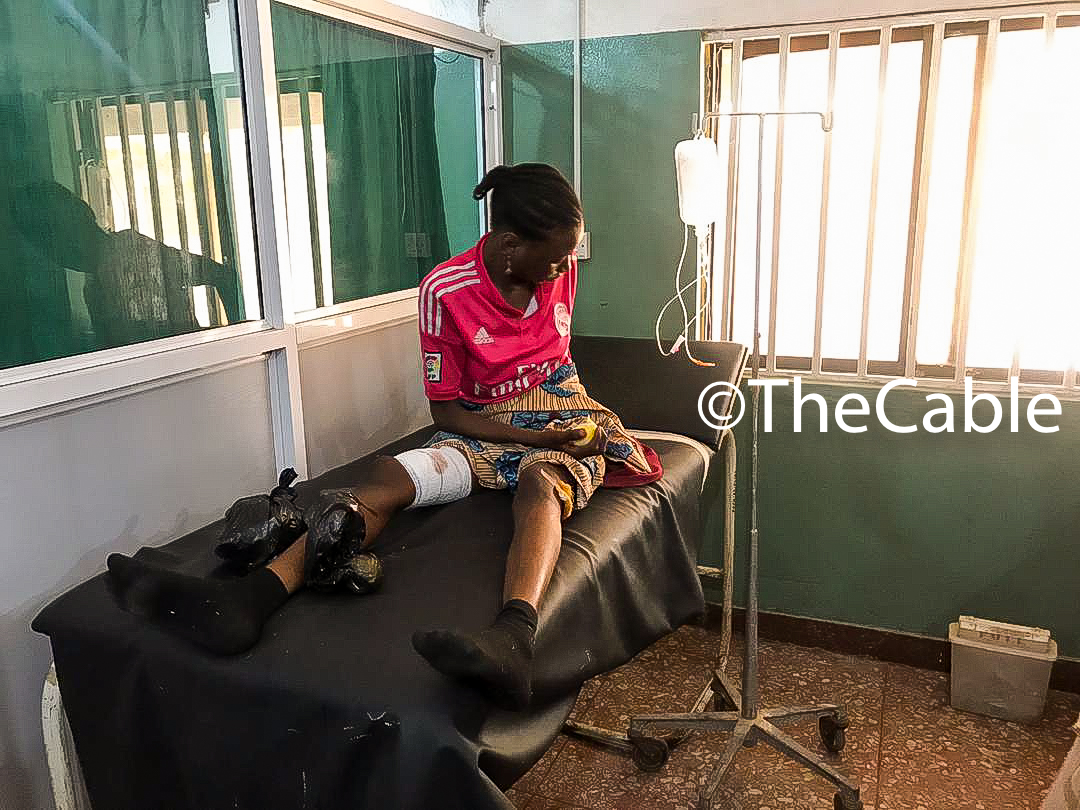 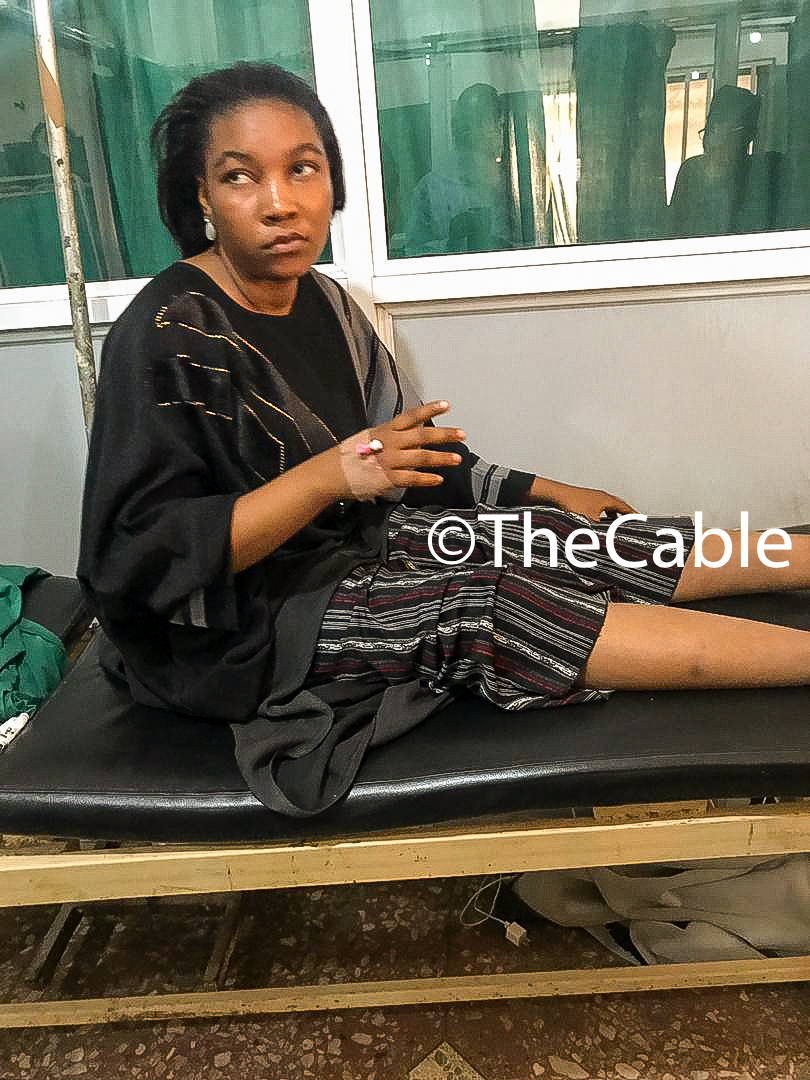 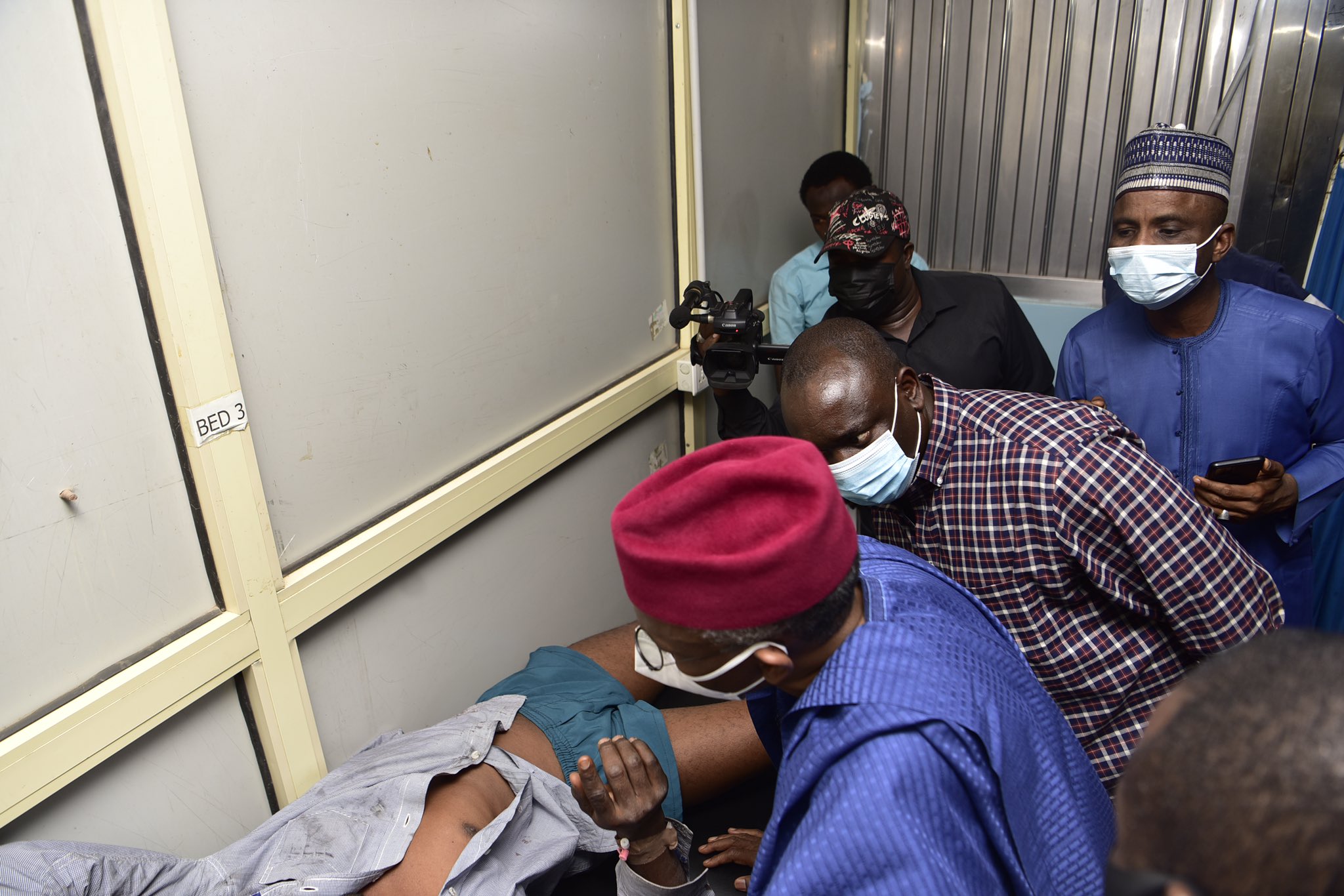 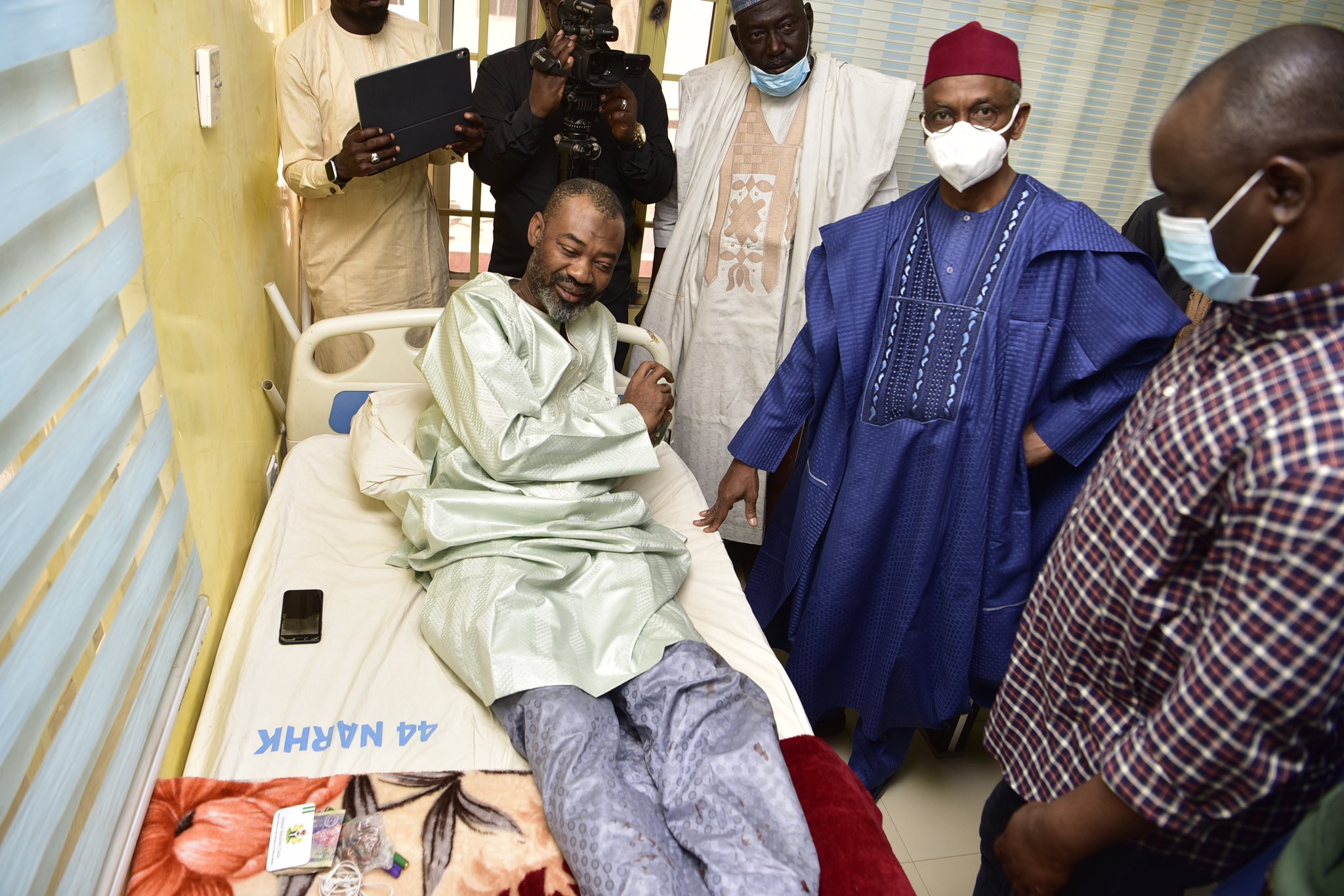 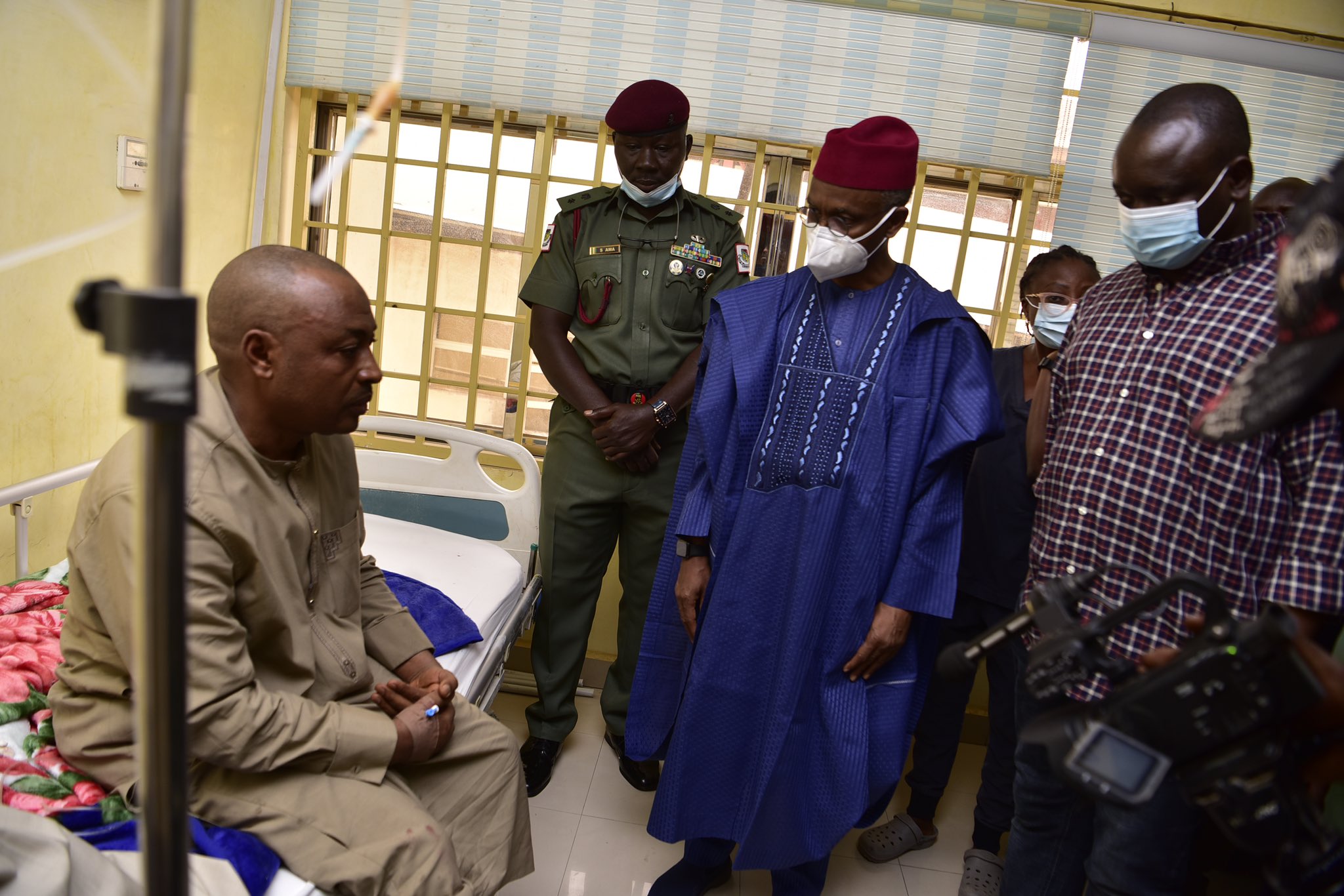 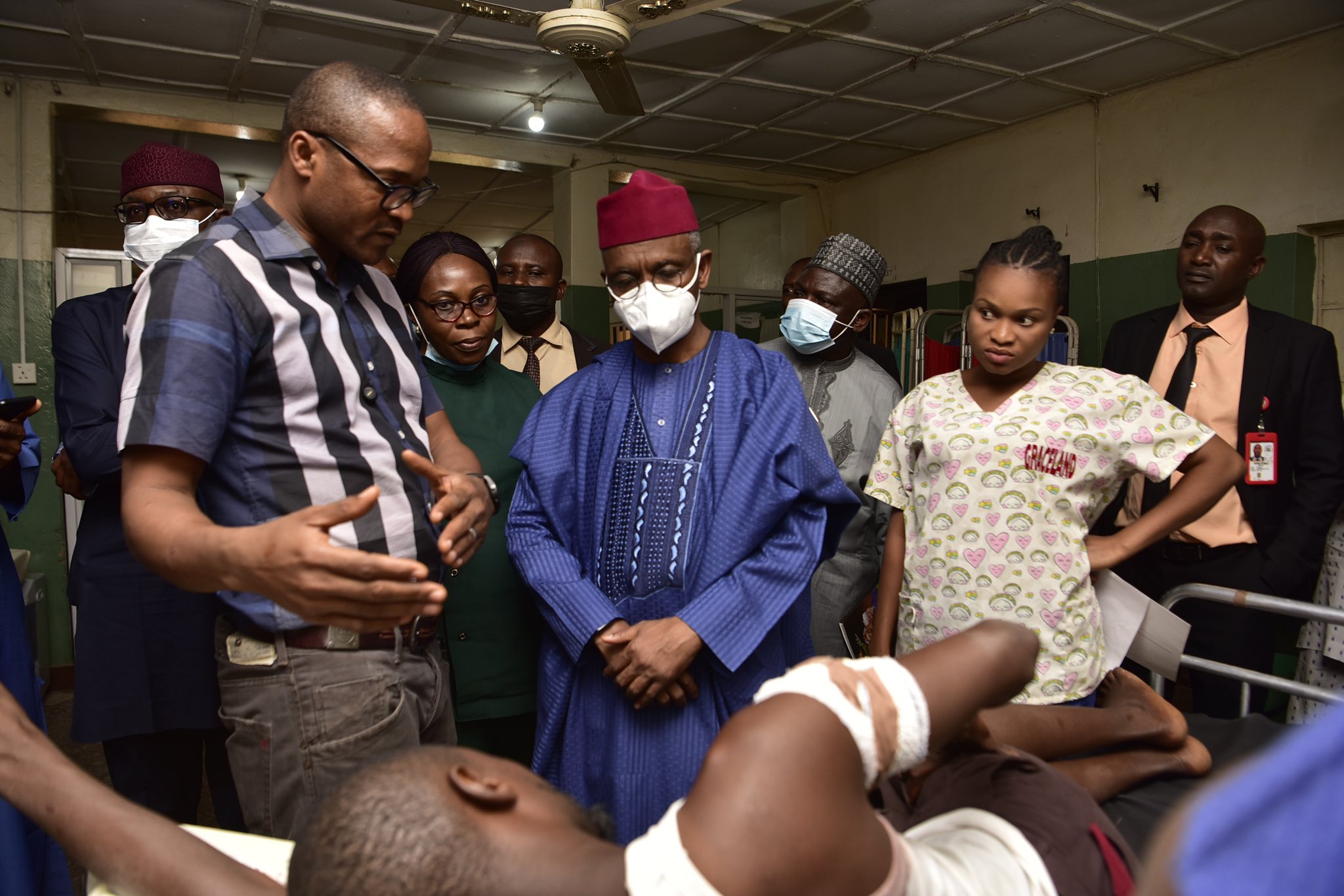 JUST IN: MKO Abiola’s Wife Arrested For Assault On Policewoman(Video)