by Adam PR
in EDUCATION
0

On Thursday, the 12th of May 2022, the protesting students of Obafemi Awolowo University, Ile-Ife, Osun State, denied leaving the barricades for the mosque as the Muslim students were seen observing their prayer on the express road.

This was as members of the Academic Staff Union of Universities including the Chairman of the OAU chapter, Dr. Adeola Egbedokun, joined them in the protest.

Addressing the pressmen, the lecturer noted that what the students were doing was right and logical, adding that amidst the strike, they could have as well ventured into hooliganism or all sorts of immoral acts, but they chose to do this.

The ASUU chairman said, “Our expectation as a union is that the Federal Government should, for the first time, listen and use their head to do what is right.

“These students have a choice to become hooligans, bandits, or all sort of negative things you can say, but they have chosen to be human beings, that is why they are here.

“Our universities are shut down because the schools are neglected in terms of facilities and infrastructural development.

“Government should go back to the negotiation table in order to resolve this crisis.

Dr. Egbedokun added that he had been lecturing for the past 18 years, but “my salary has never read N300,000. That is the reality!”

“But the government has chosen to go to the media to be blackmailing ASUU.

“These students out there are there on behalf of Nigerians and I believe that their action will draw the attention of the government,” Dr. Egbedokun concluded 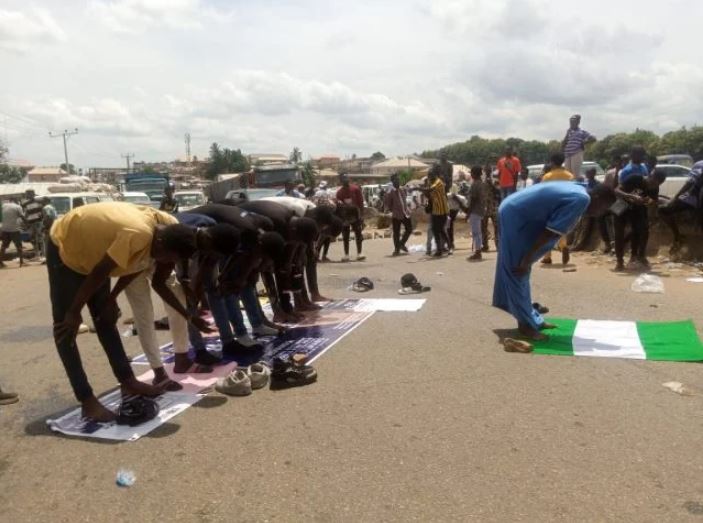 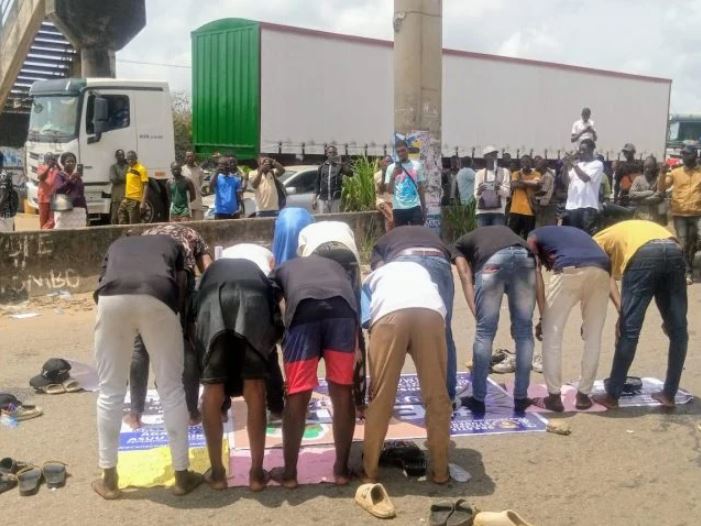 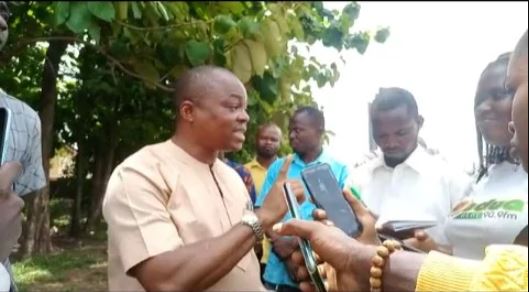 JUST IN: Plane Carrying 122 Passengers Bursts Into Flames On Runway During Take-off