Some suspected kidnappers and bandits connected to major violent crimes have been apprehended by the Force Intelligence Bureau Special Tactical Squad (FIB-STS).

Others were a Dane gun, 376 rounds of live ammo in various calibres, and N2 million in cash.

According to a statement issued by Police spokesperson Muyiwa Adejobi on Wednesday, Aminu Lawal (aka Kano) and Murtala Dawu (aka Mugala) were apprehended.

They both collaborated with kidnapping mastermind Yellow Ashana and admitted to the kidnapping and murder of two police officers and one vigilante in 2021.

They also admitted to kidnapping students from Greenfield University in Kaduna State and murdering five victims before exchange for a ransom.

After being on their trail in connection with the kidnapping of Bethel Baptist School students in 2021, FIB-STS operatives apprehended them in March 2022.

A five-man transnational syndicate that carried out kidnappings between Adamawa State in Nigeria and Burha, Fituha, and Kesu in Cameroon was also apprehended.

The group, which was made up entirely of men from Mubi, Adamawa, targeted rich persons who had expensive homes or automobiles.

The police said they confessed to the kidnap and multiple rape of a newly wedded woman at Askira Uba Local Government Area of Borno whom they released after N1million ransom payment.

Adejobi said they were apprehended after collecting a ransom of N2million for one Alhaji Moni of Buladega village on May 11. 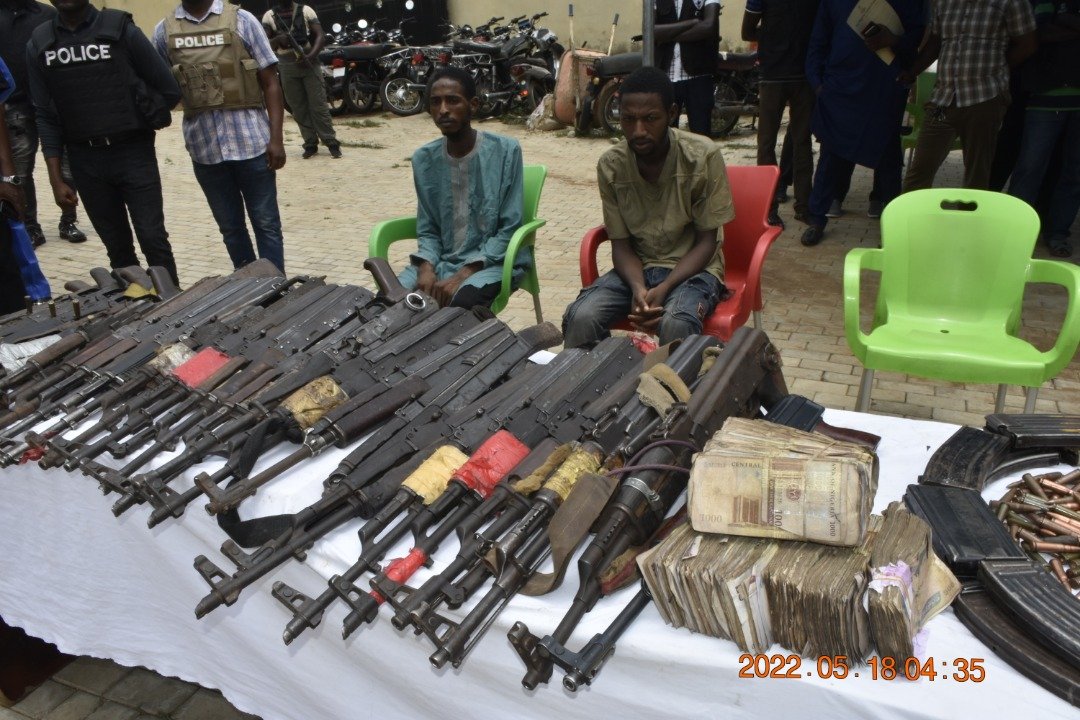 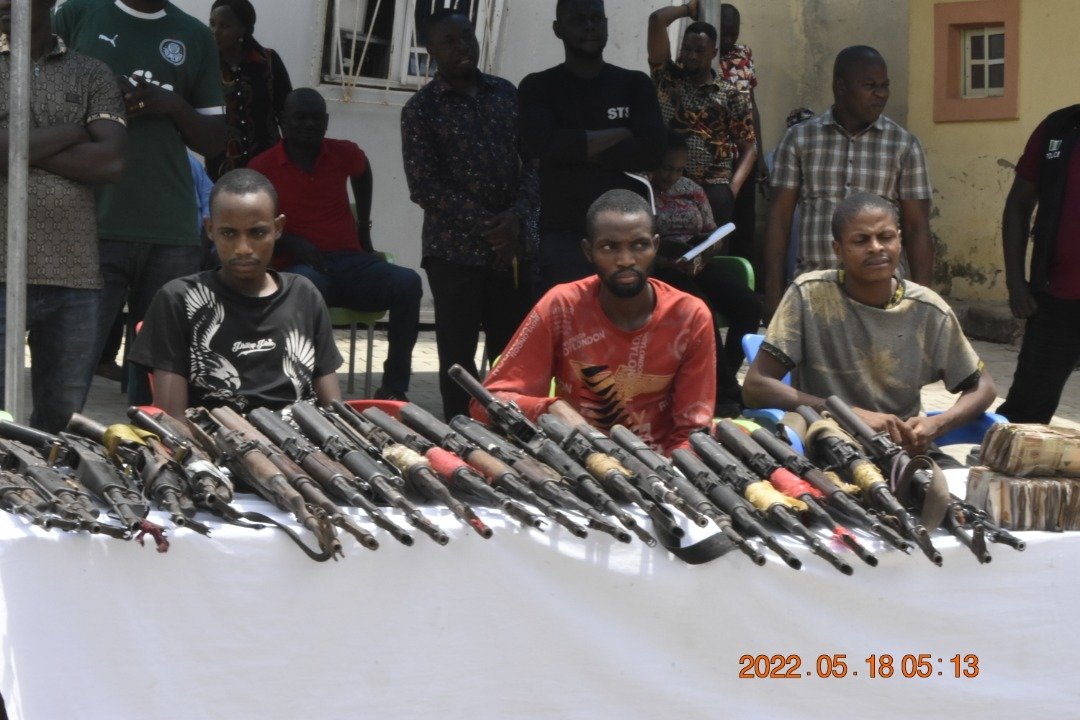 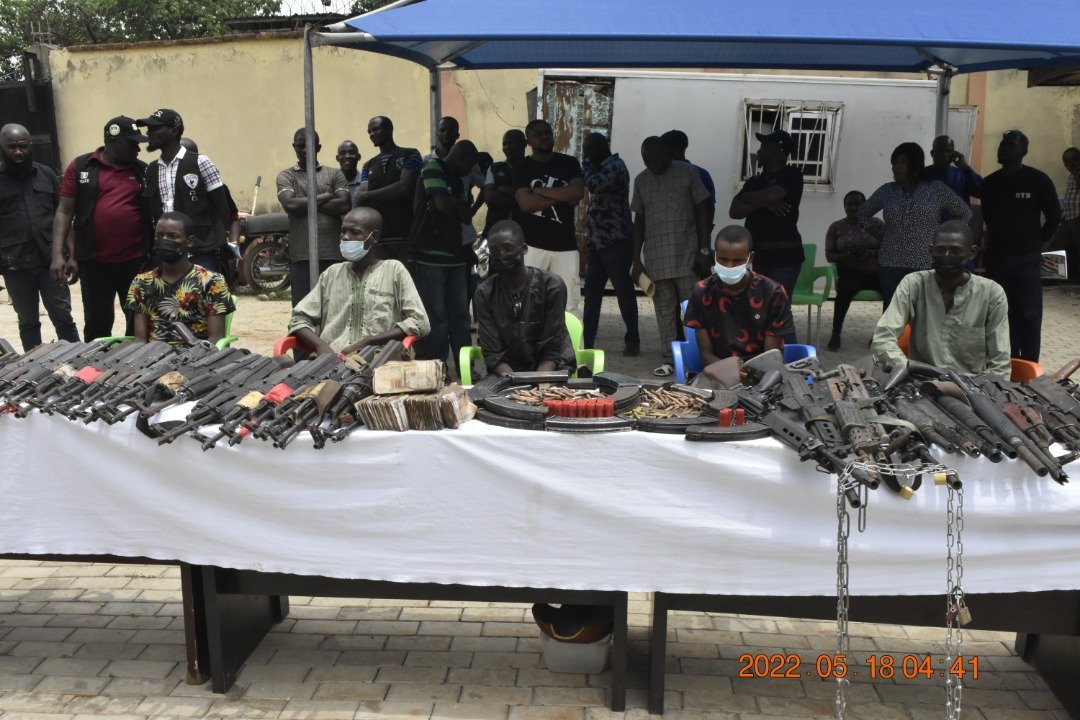