Following the death of the gospel singer, Osinachi Nwachukwu who died on Friday after she has endured domestic violence from the hands of her husband, Nigerians have gone to dig out the photo of the ‘woman beater’.

A lot of nigerian celebrities have spoken on the domestic violence the singer endured as her producer, Sunny Pee have spoken on how he told her to leave the marriage a thousand times but she refused.

He went further to reveal that Osinachi was constantly making up excuses to cover for her violent husband. He said she believed it was her responsibility to make her marriage work.

He later adviced women to leave when the marriage gets physical, see his comment;

“Dear Women learn to leave when the marriages Gets Abusive (Physically, emotionally, and otherwise).”

Why Late Gospel Singer, Osinachi Won’t Make Heaven, God Told Me She Is In Hellfire — Pastor 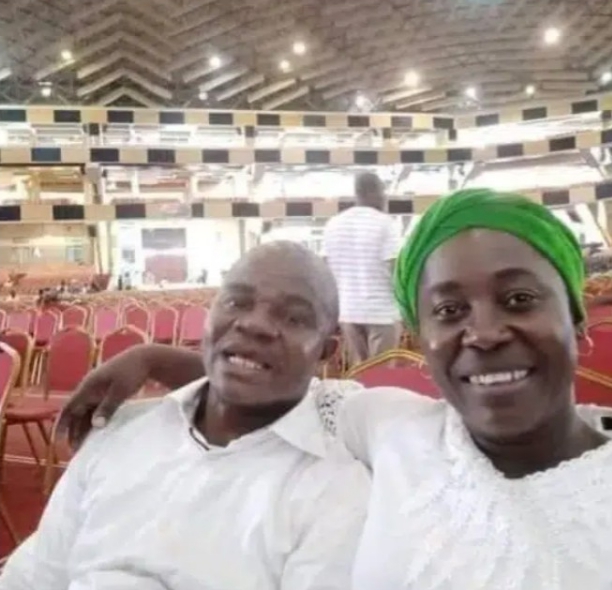 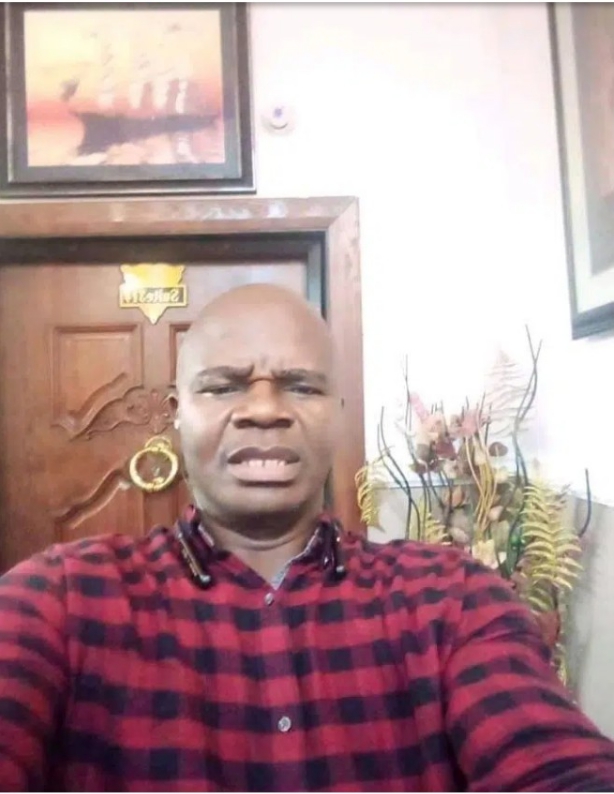 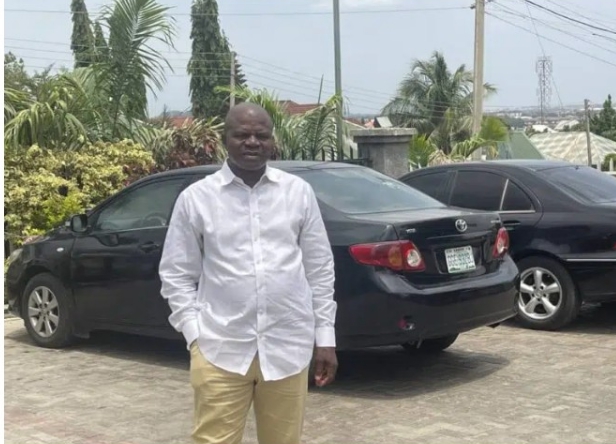 JUST IN: Another Governorship Candidate Dies In Abuja