Strange! Meet the 37-year-old Woman Who Has Given Birth to 38 Children After Starting At Age 13 (Photos)

In what could easily pass off as another work of fiction, A baffling report has left many wondering after a 37year-old woman who has given birth to 38 children revealed how she achieved the feat. She is said to have started giving birth at the age of 13. 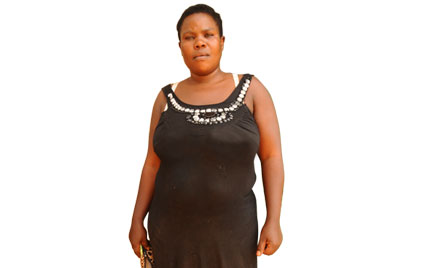 JUST IN: OAU VC Reacts To Death Of its Alumnus, Yinka Odumakin

NYSC To Use e-Naira For Corps Members

SDP’s Adebayo To Speak At Nigeria Institute Of International Affairs

JUST IN: OAU VC Reacts To Death Of its Alumnus, Yinka Odumakin