Nigerians took to social media to blast the singer for cheating on his third baby mama, Chioma.

This gesture has got Nigerians talking about Davido’s ex, Chioma, who has earned the support and pity of many social media users as they put the entire blame on the singer.

In the photos that have become a growing sensation since it was first shared, Mya Yafai, who was spotted with Davido some weeks back was seen having so much fun with the singer 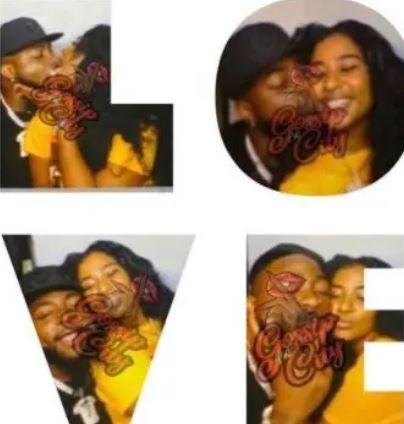