by Adam PR
in Uncategorized
0

Officials of the Economic and Financial Crimes Commission, EFCC, Makurdi Zonal Office have arrested a Nigerian Lady shortly after welcoming a new month with stunning photos on Facebook

Deborah and three other suspected members of a syndicate of internet fraudsters were arrested in the state capital last Saturday, May 1, 2021, following an intelligence report. 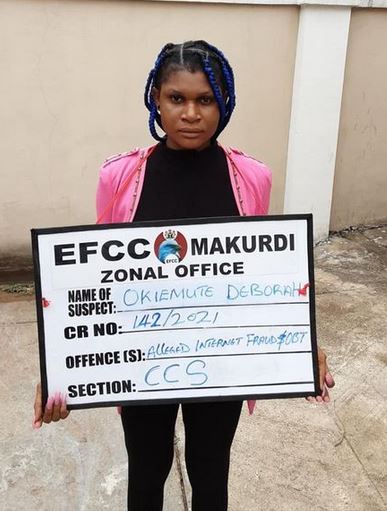 The suspect, who goes by the name ‘Sassie Dira’ on Facebook, had on Saturday at about 5:56 PM, welcomed the new month with lovely photos of herself posing in front of a white car.

“First day of the month looking absolutely stunning as usual, fake life at its peak but don’t borrow clothing to show off. fully focused for the kingdom and the king’s spec. only those with Royal blood should DM” she captioned the post.

Below Is the Photos: 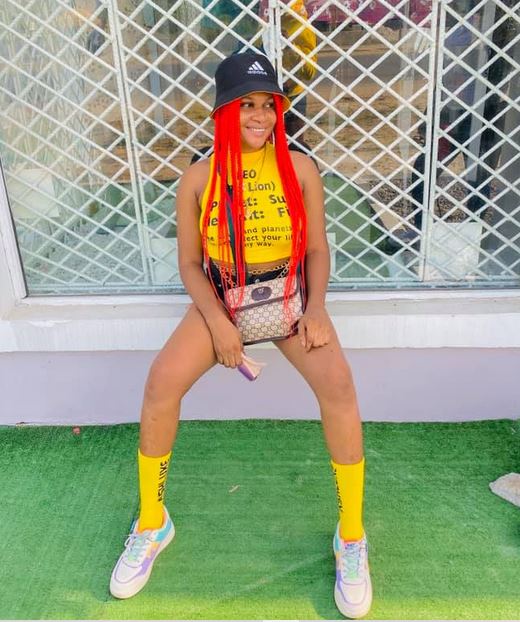 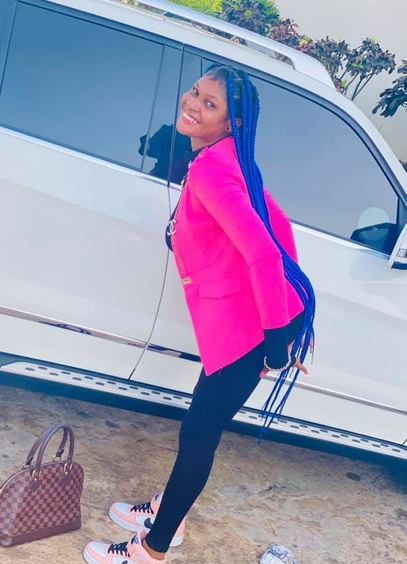 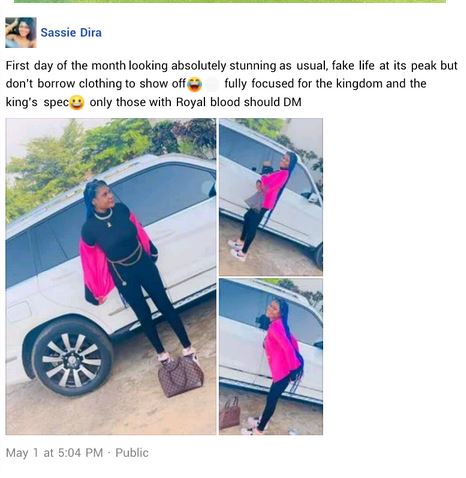