FULL LIST: Nigerians Who Could Still Play At 2022 World Cup Despite Super Eagles Failure To Qualify

by Adam PR
in SPORTS
0

It’s no longer news that Nigeria failed to qualify for the 2022 FIFA World Cup but the country could still be set to have some representation in Qatar.

With the group stage draws done and the 29 qualified teams so far already aware of their fate, there are some teams who will most likely turn up in Qatar with players of Nigerian descent.

So in order to avoid just naming everyone with Nigerian names, this will be narrowed down to players who have actually played recently for these qualified teams and have realistic shot at making the World Cup squad on current form bar any injuries or unforeseen circumstances. 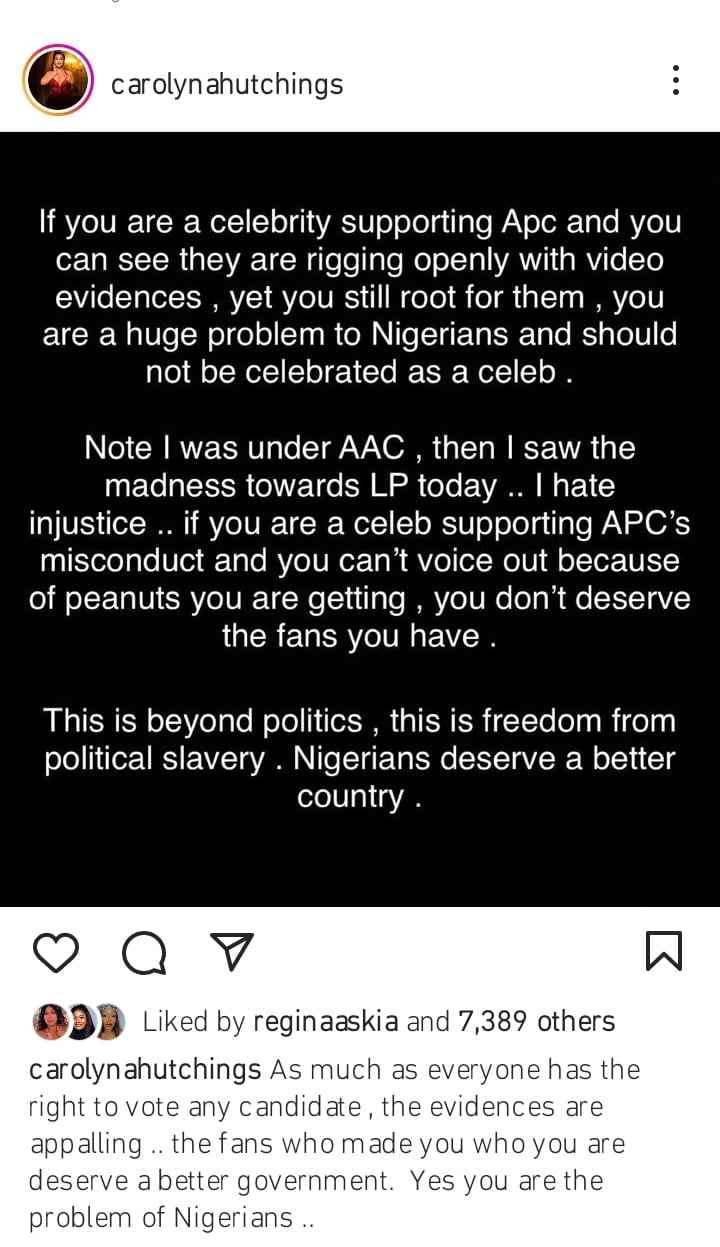 Lagos-born Arnaut Danjuma made his Netherlands debut in 2018 and after a long hiatus, he was recalled to the squad last year and played three of the World Cup qualifying games.

The 25-year old winger has been in stellar form this season with 13 goals and four assists in 27 games across all competitions for Villareal as well as two goals in six games for the Oranje.

If he does get selected to the squad by Louis Van Gaal (or whoever else is in charge by December), it will be Danjuma’s first international tournament. 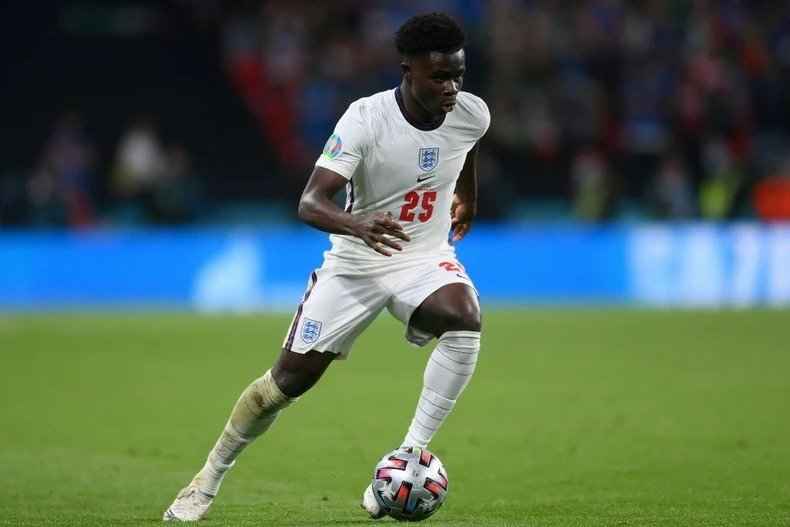 20-year old Bukayo Saka has been arguably Arsenal’s best player this season with ten goals and five assists across all competitions.

He has been a regular for the English national team since debuting in 2020 and has scored and assisted four goals each in 14 games for the Three Lions. 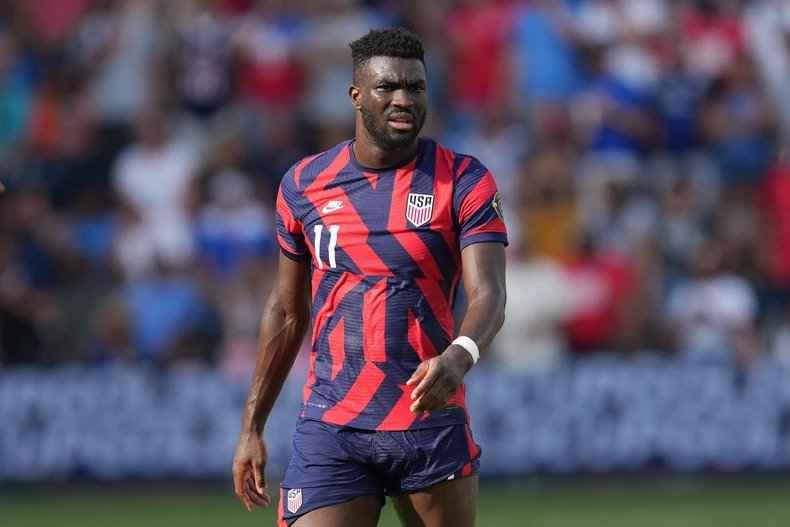 The 21-year old striker has played eight games for the United States of America and scored three goals.

Dike only just joined West Brom in January but got injured shortly after and still is but he will most likely be in the World Cup squad if fit by December. 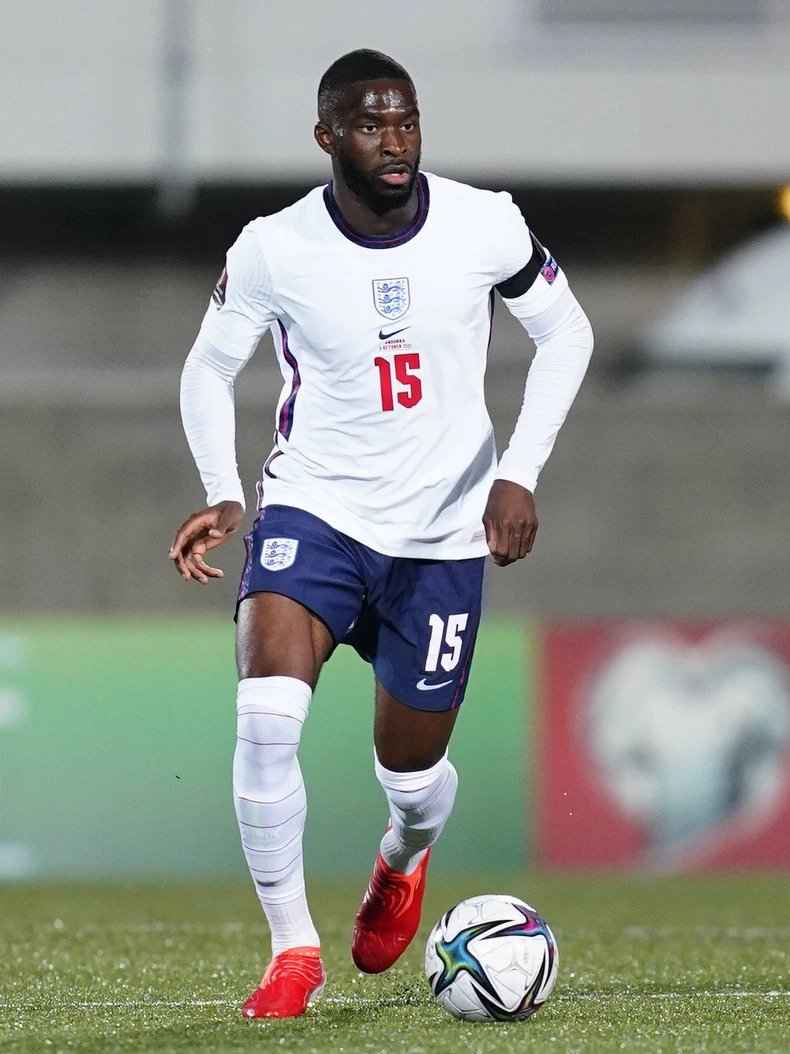 Fikayo Tomori has only played two games for England and both as late a substitute despite being a mainstay in the AC Milan defence.

Gareth Southgate does not seem to rate him that much but it would still be unthinkable for Tomori to not play at the World Cup. Especially since he is also eligible to represent Canada which means he can possibly switch before December. 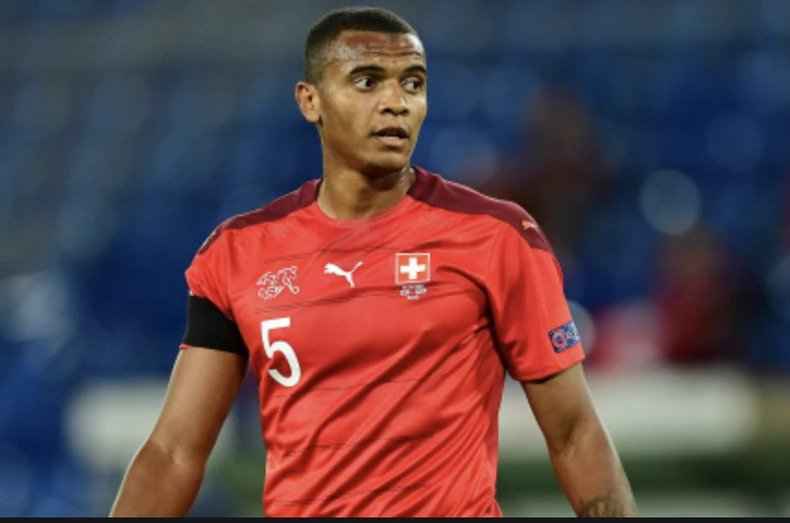 Manuel Akanji is a starter for Switzerland and will play against Serbia, Cameroon and Brazil at the 2022 FIFA World Cup.

Akanji has played 39 games for Switzerland, 37 of those as a starter and has been incredibly consistent for his club Borussia Dortmund. 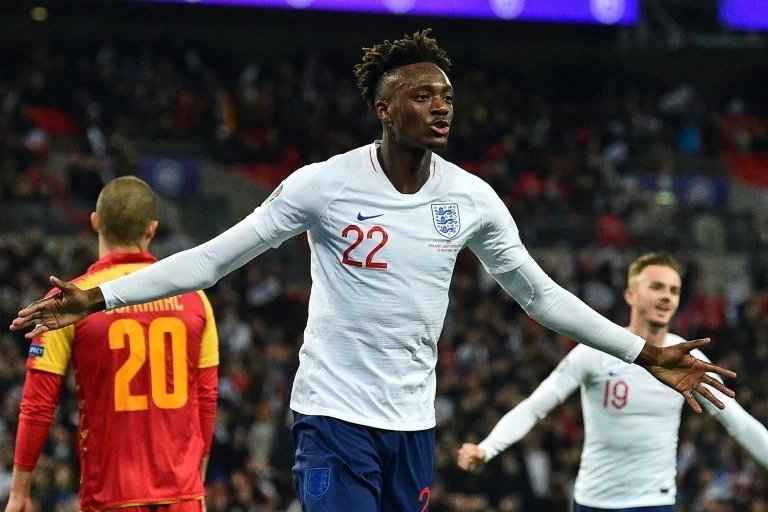 24-year old Tammy Abraham has been in the form of his life with 23 goals for Roma this season and is realistically only behind Harry Kane in the English strikers pecking order.

Abraham’s form should guarantee him a spot in the World Cup squad barring any unforeseen circumstances.