DAILY GIST gathered that the office was set ablaze by unidentified persons in the wee hours of Sunday.

INEC National Commissioner and Chairman, Information and Voter Education Committee, Festus Okoye, confirmed the incident in a statement released and made available to Journalists on Sunday

The statement read: “The resident electoral commissioner of Akwa Ibom state. Barr. Mike Igini confirmed that our office in Essien Udim LGA has been set ablaze.

“The incident occurred in the early hours of Sunday. Our security guard on duty was unhurt but the destruction to the building and properties were extensive.

INEC Mulls Use Of Body Odour For Voter Verification

“The police have commenced investigation. The recent attack on our facility after we have just concluded the inventory of electoral materials nationwide in readiness for the 2023 election is worrisome.” 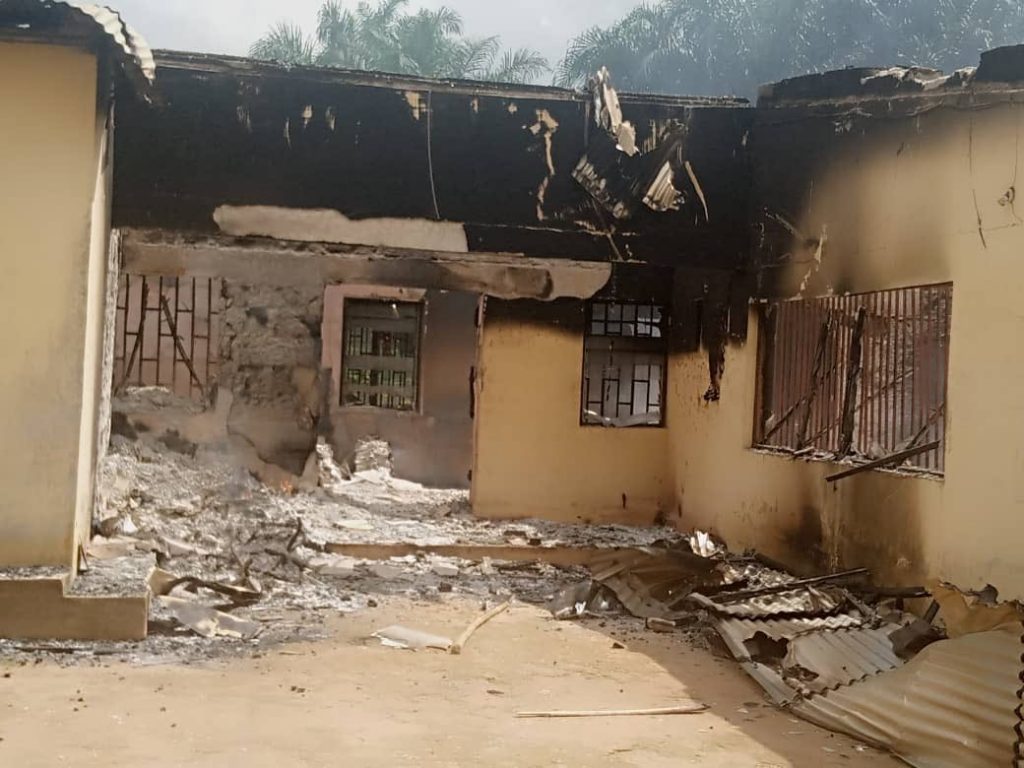 The commission warned that these attacks could cause a delay in the commission’s preparation for 2023 general election if not checked.

“If unchecked these attacks may constitute a setback for the commission preparations including the ongoing conversion of voting points to polling units, the continuous registration of voters (CVR) exercise and the conduct of polls,” the statement added.

The commission promised to leave no stone unturned to recover from the incident in Akwa Ibom state and prepare for electoral activities.

REVEALED! How Baba Ijesha 'Predicted' Current Predicament In A Movie