Sources confirmed the release of the girls to Journalists on Tuesday morning.

It was gathered that the 279 schoolgirls were released and they were released around 4:00 a.m. on Tuesday. The 279 girls are currently at the Zamfara government house waiting to be reunited with their parents.

“I am happy to announce that the girls are free,” Dr. Bello Matawalle told an AFP journalist. “They have just arrived in the government house and are in good health.” 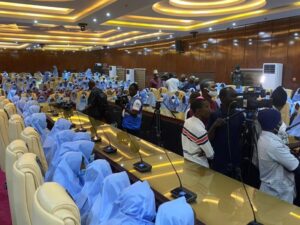 He asked for more time to provide details on the remaining 38 girls. 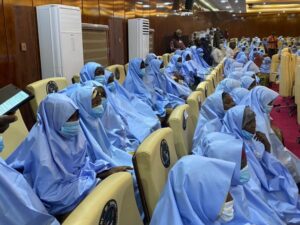 The Abduction in Zamfara occured about two weeks after dozens of students and staff members were abducted by armed bandits from a school in Kagara, Niger State. The students in Niger were released on Saturday morning.